As your San Pedro Property Manager 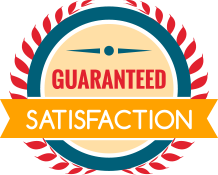 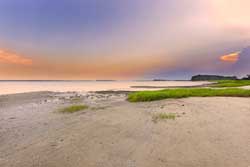 San Pedro was named for St. Peter of Alexandria, a fourth-century bishop in Alexandria, Egypt. His feast day is November 24 on the local ecclesiastical calendar of Spain, the day on which Juan Rodríguez Cabrillo discovered the bay in 1542 which would be known as San Pedro. Santa Catalina Island, named after Catherine of Alexandria, was claimed for the Spanish Empire the next day, on her feast day, November 25. In 1602–1603, Sebastián Vizcaíno (1548–1624) officially surveyed and mapped the California coastline, including San Pedro Bay, for New Spain. The anglicized pronunciation, popularized by the English-speaking people of Midwestern America, is "san-PEE-dro". Source From Wikipedia